by Kim Bremmer | It's time to speak up

“Sustainable”… I hear this word thrown out all the time when people talk about agriculture. We to even have an advisory committee, comprised of 14 independent experts, using the term throughout an entire Carpet section of the newly proposed 2015 Dietary Guidelines. In the 500+ page document, there is a new emphasis on sustainability. And it is quite apparent how this group of experts feels about the sustainability of meat production.

Could this easy-to-use buzzword of “sustainability” outweigh the nutritional benefits of eating meat in the new DIETARY guidelines? Meat provides protein- one of the most satisfying nutrients. Beef alone is packed with 10 essential nutrients and it takes more than twice the calories to get 25 grams of protein from beans, nuts and grains compared to beef.

So when did farmers become so removed from sustainability that we now need a new government advisory committee to define it and tell us what to eat based on what they think about farming? I wonder if any of the experts on the committee have ever actually visited a farm.

A recent study[i] in the Proceedings of the National Academy of Sciences looks at the huge variation in how we farm around the world. It is not surprising the highest total of livestock related greenhouse gas emissions comes from the developing world, where agriculture practices are less advanced. These other countries account for 75% of the global emissions from cattle. How are these worldwide studies even relevant to our country’s guidelines when it’s our farmers leading the way on improvements in agriculture?

Advancements in science and technology continue to help farmers reduce stress on their animals and land and allow them to make more food with less resources. It now takes 1/3 of an acre to feed one person compared to over 5 acres when my grandpa was just a boy.

Today, we grow five times as much corn per acre as my grandpa did and twice what my dad did. According to Field to Market, since 1980, the energy used to grow a bushel of corn has fallen 43%. That same bushel today also requires 30% less land and 54% less irrigation. We have cut soil erosion more than in half. According to the American Farm Bureau, we grow over 262% more food using 2% fewer inputs than grandpa did. Since 1950, we also make 60% more milk with 16.4 million less dairy cows, using 78% less feed, 65% less water and 90% less land. Biotechnology has helped our farmers reduce CO2 emissions by 39+ billion pounds – the same as removing over 8 million cars from the road in a year. According to Jude Capper and her research[ii] published in the Journal of Animal Science, the carbon footprint of beef production has decreased 16.3% since 1977. According to the National Chicken Council, U.S. chicken farmers use 2 ½ times less land, water, fuel and feed to produce enough chicken to feed 200 million more people than grandpa did.

The list of continued improvements in sustainability in agriculture in the United States could go on and on, and is something we should truly be celebrating.

our very own American farmers. 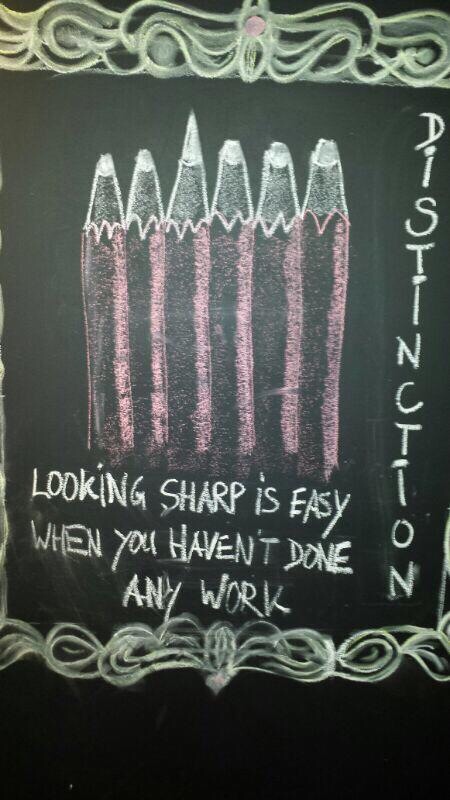